The downtown area of Charlotte is, ironically, often referred to as Uptown. If you want to understand Uptown, you have to understand “the wards.” Uptown consists of four wards designated by the intersections of Tyron Street and Trade Street.

Let’s break this down, ward by ward.

The first ward used to be a part of Charlotte that you wanted to avoid. Not anymore. In the past few years, this first ward has undergone extensive urban revitalization. What was once considered a “shady” area is now a great spot for city living.

The second ward consists of the convention center, Harvey B. Gantt Center for arts and culture. The third ward is located directly west of the Tyron and Trade St. intersection. This ward is home to Bank of America Stadium and Gateway Village—a development consisting of entertainment, housing, restaurants, and shopping.

The fourth ward, a designated historic Charlotte neighborhood, consists of Victorian style homes. As with most downtown regions of major cities, there are a few drawbacks here. Housing prices are higher, parking is limited, and traffic can get congested– particularly near Bank of America Stadium after a Panthers games.

Browse the available properties in the area below. 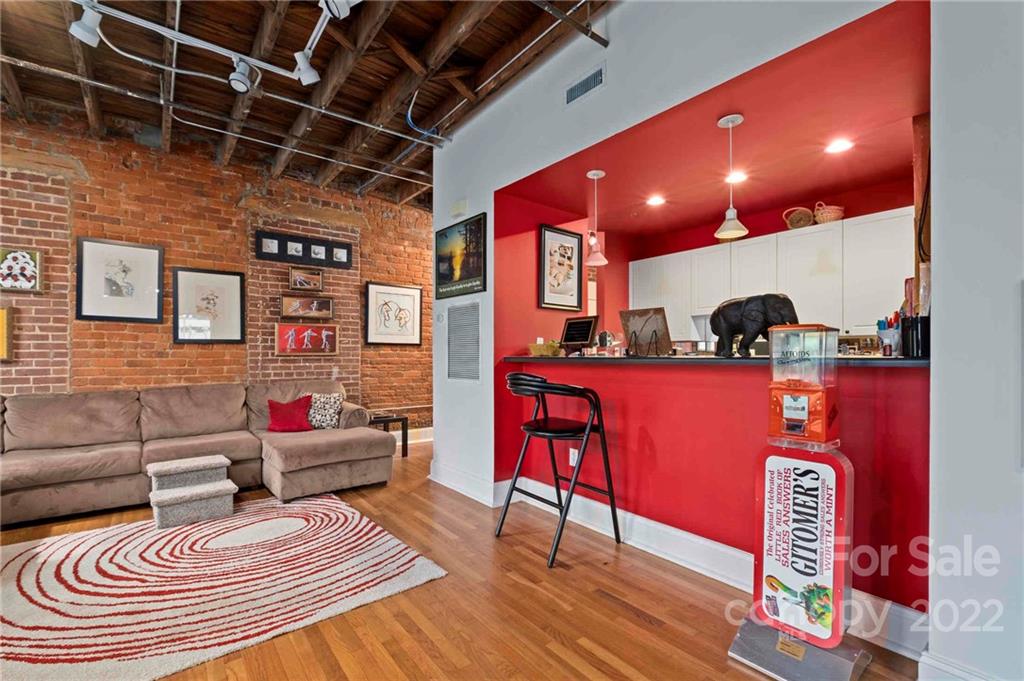 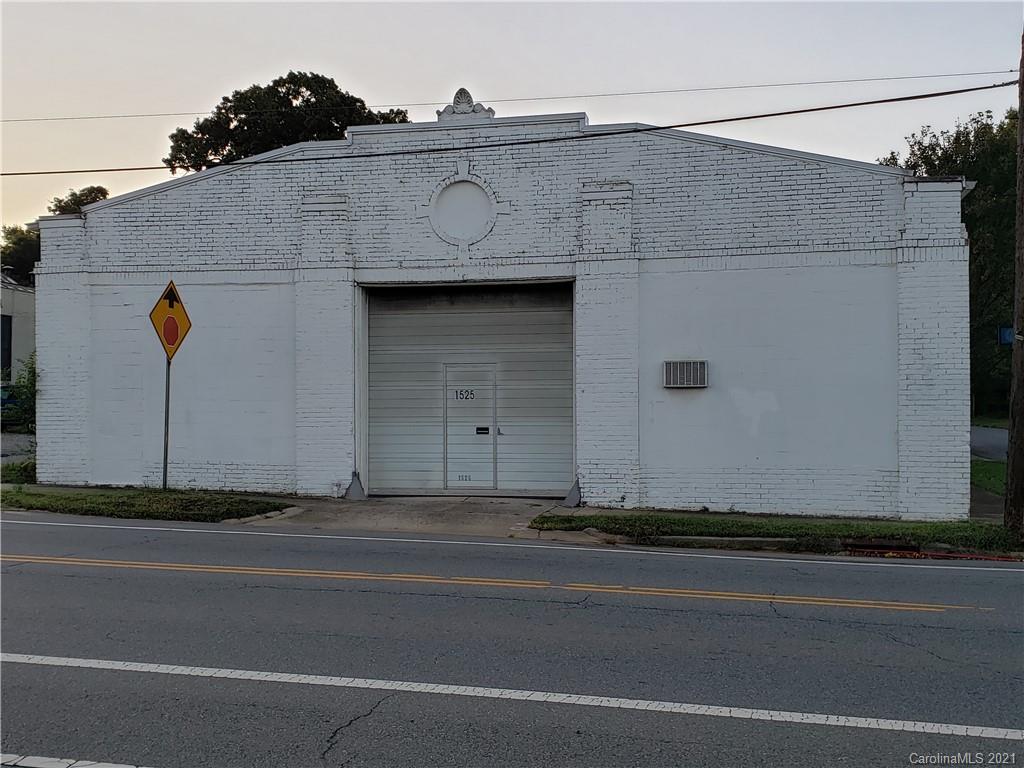 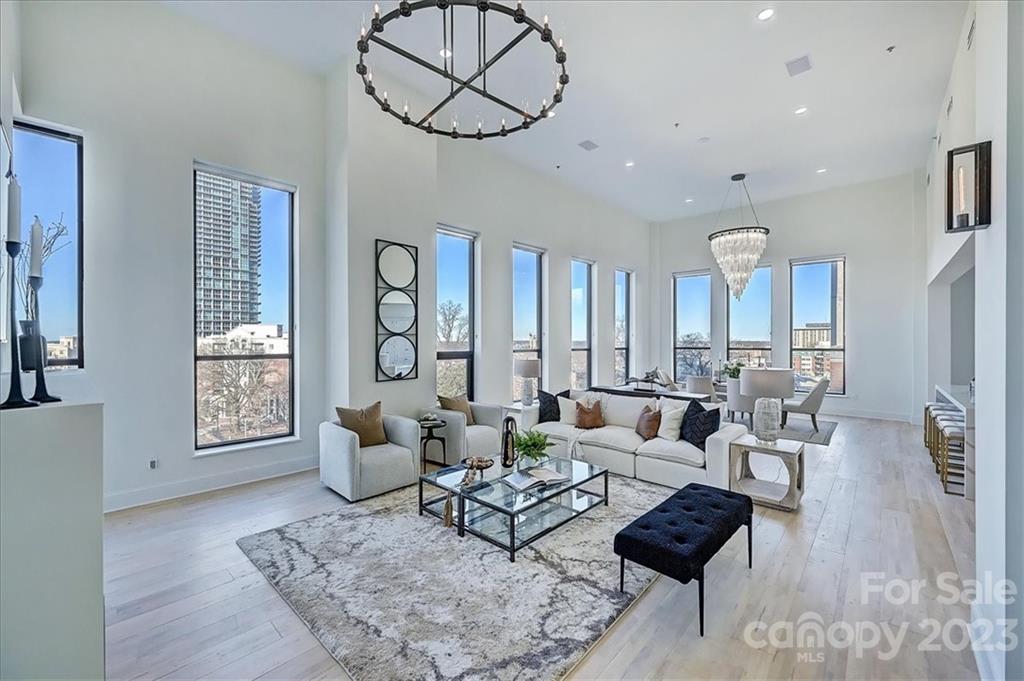 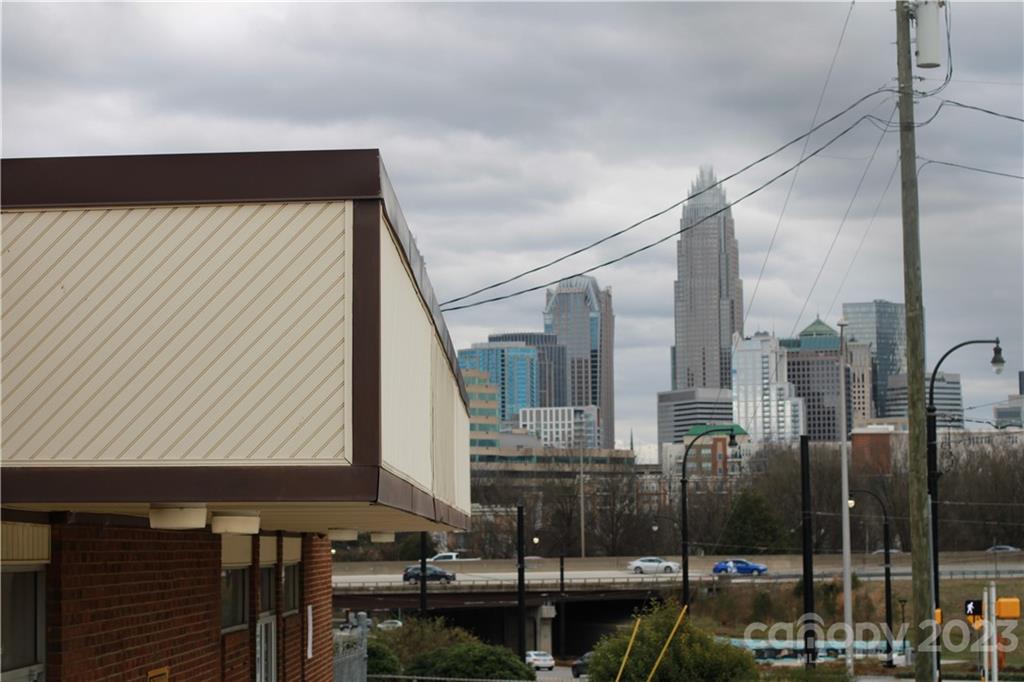 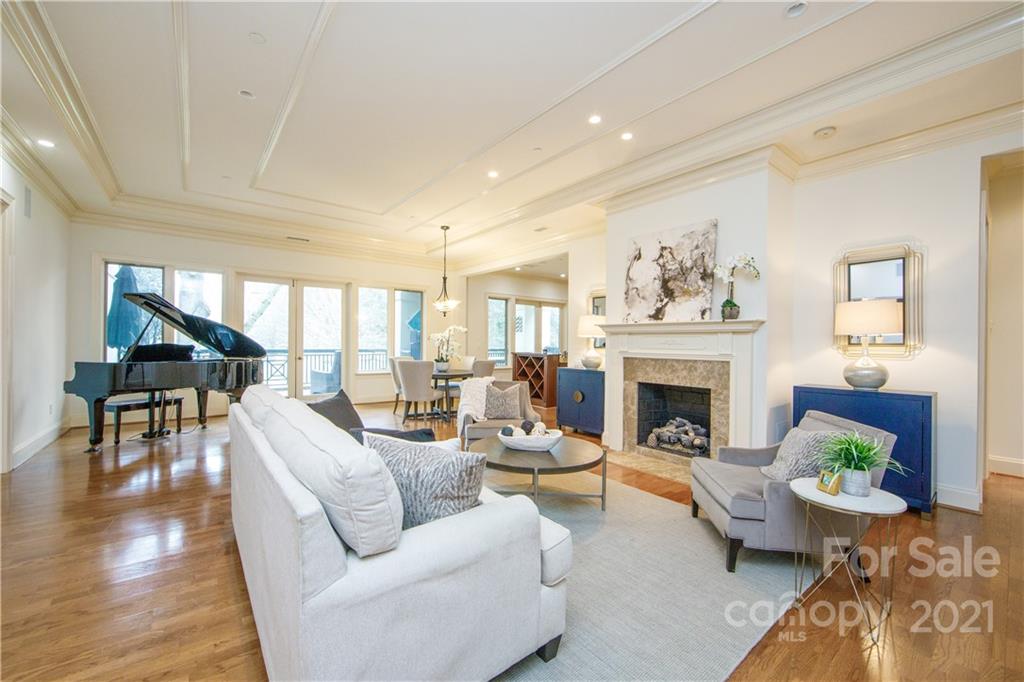 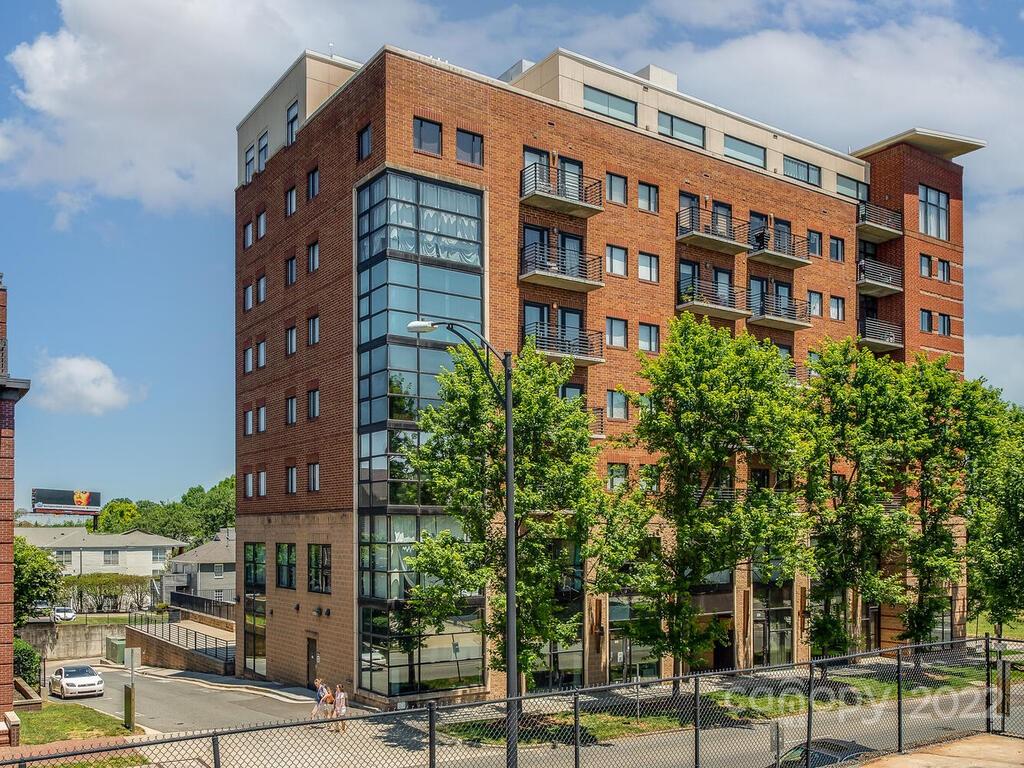